I had the most amazing birth, attended by a very kind midwife in a birth center. My daughter was born with ease in a somewhat of a magical movie moment where my husband helped catch her and she then latched on immediately and perfectly. I eagerly looked forward to working through sore nipples and figuring out how to hold her while breastfeeding, knowing that my dream had come true. I was going to be a breastfeeding mother. I was going to be a mother because I could breastfeed.

My daughter was fussy all the time. Never stopped crying. My milk hadn’t come in and I was spending all my time when she wasn’t latched on to me trying to collect every drop from my breast with a syringe to feed her. She would nurse for an hour or more at a time. When we went to her first appointment with her pediatrician, she had lost almost 10 percent of her weight. My milk still wasn’t in, but that was ok. These things take time for a new mom. Finally, there were a few more drops. It looked more like milk. But she wouldn’t stop screaming.

We met with a lactation consultant (LC) at about a week. My daughter wasn’t gaining weight. We did weighted feeds and found out that she wasn’t transferring enough milk. All she did was scream. This broke my heart. We learned about at-breast supplementers and how much formula to give. Why hadn’t I prepared for this? I just wanted her to stop screaming. She had a perfect latch. I had a perfect hold. Why was this not working? I felt like I was a failure. I couldn’t be a mom if I didn’t breastfeed.

Then at 18 days old, her normal screams turned into screams of sheer pain, she stopped opening her eyes, and she wouldn’t move her head. Her fever was 103.6. My daughter had viral meningitis. All I thought was that if only I had been able to breastfeed, this would not have happened. We were admitted to the hospital, and the nurses, trying to be helpful, kept asking if they could place my milk in the fridge for her. But there was none. I would pump and pump but there was never any to store. Again, I was a failure, because as a mom, I should have been able to provide for her, and it was my fault she ended up with meningitis. They had another LC come. They told me the same thing. She had a great latch and I was holding her perfectly. But I just was not producing enough. This completely broke me. The pain was unbearable. I couldn’t comfort my daughter in her greatest need the way I wanted to.

Everyone said “put her to the breast,” but they didn’t understand that we were already spending all day sitting down with her attached to my breast. Everyone told me to “drink more water” but I was already having to pee every hour from all the fluids I drank. Everyone said, “it must be the latch,” so I took her to get her lip and tongue tie revised. It didn’t change a thing. Every phrase was like a dagger to my heart. It hurt so much.

She continued to not gain weight. She ended up being diagnosed with food allergies. I still wanted to breastfeed desperately, so I removed all her allergens from my diet. It still didn’t improve my output. I started pumping routinely six to 10 times a day. It became an obsession. I felt like a failure. It hurt so much.

I reached out multiple times to popular breastfeeding groups about low supply, but the admins just responded with links to troubleshoot latch or with basic breastfeeding tips. Sometimes there was no reply at all. I was so completely alone. I reread the popular breastfeeding books. Where was I going wrong? I started adding all the over the counter supplements everyone swears by, but nothing worked. She was still screaming. She never stopped screaming. With every scream, I thought, “I am not a mother. I am a failure.” I saw more LCs, met with CLCs, had my doula’s help with breastfeeding, and nothing helped. Every site I turned to on the Internet told me I was doing something wrong. Low supply is a myth. It’s not real. It only happens if you are doing something wrong.

Then, at around three months, I reached out again to my midwife, who suggested maybe trying metformin. It worked! At least it increased my supply minimally. I was still only able to make about one sixth of what my daughter needed. But why was this not offered sooner? Or all those times I had called asking for help? Low supply was real to me. Why did others not see it? There was still so much screaming. She wanted to nurse but got so upset that there was not more. She had outsmarted the at-breast supplementer long before and would refuse to nurse if it was even near me. The screaming never seemed to stop.

About six months in, COVID hit. There were no longer any support groups, mom groups, breastfeeding groups, or social interaction. Just me, alone with a baby who would never stop screaming. Every scream was a reminder that I was a failure as a mother who couldn’t breastfeed. I pumped and pumped and pumped. I wore my pump constantly throughout the day and would only make, if I was really lucky, two ounces for a day.  I continued to reach out for help but there was none. Just the same platitudes: “Low supply is a myth.” “It must be her latch.” “Has she been seen for a tongue tie?” “Are you drinking enough water?” Yes. Yes, I have been doing all those things. I must be a failure.

Pumping became an obsession. I pumped all the time. In the car while driving. While I was out for a walk. In the grocery store. I never stopped. Demand equals supply, they say. So I must just not be demanding enough. I demanded and demanded more. It did not increase my supply.

At some point, I became aware of my thoughts. The thoughts of wanting to be dead. The thoughts that I shouldn’t be a mom because I couldn’t breastfeed. The thoughts of planning and organizing how I could make that happen. How did I become so broken? How long had these thoughts been there?

I reached out for help. I started taking classes. I took all the available classes through PSI. I obtained my PMH-C all in a search for answers. I felt so completely broken with the lack of resources and help for a mom with low supply.

With help, I am getting better. I have been able to stop pumping. I now refer to this as the year from hell.

I know the pain of not being able to breastfeed will never go away, but I hope that over time it will be less sharp. It’s the same pain and grief I have felt after losing a loved one. There is something so primal about the loss of the ability to breastfeed. Low supply is real. Low supply is not a myth. There needs to be more resources for moms with low supply. More support. More of an acknowledgment of their struggles and hardship.

I now want to help others by sharing my story. Low supply is real and we need to support each other. 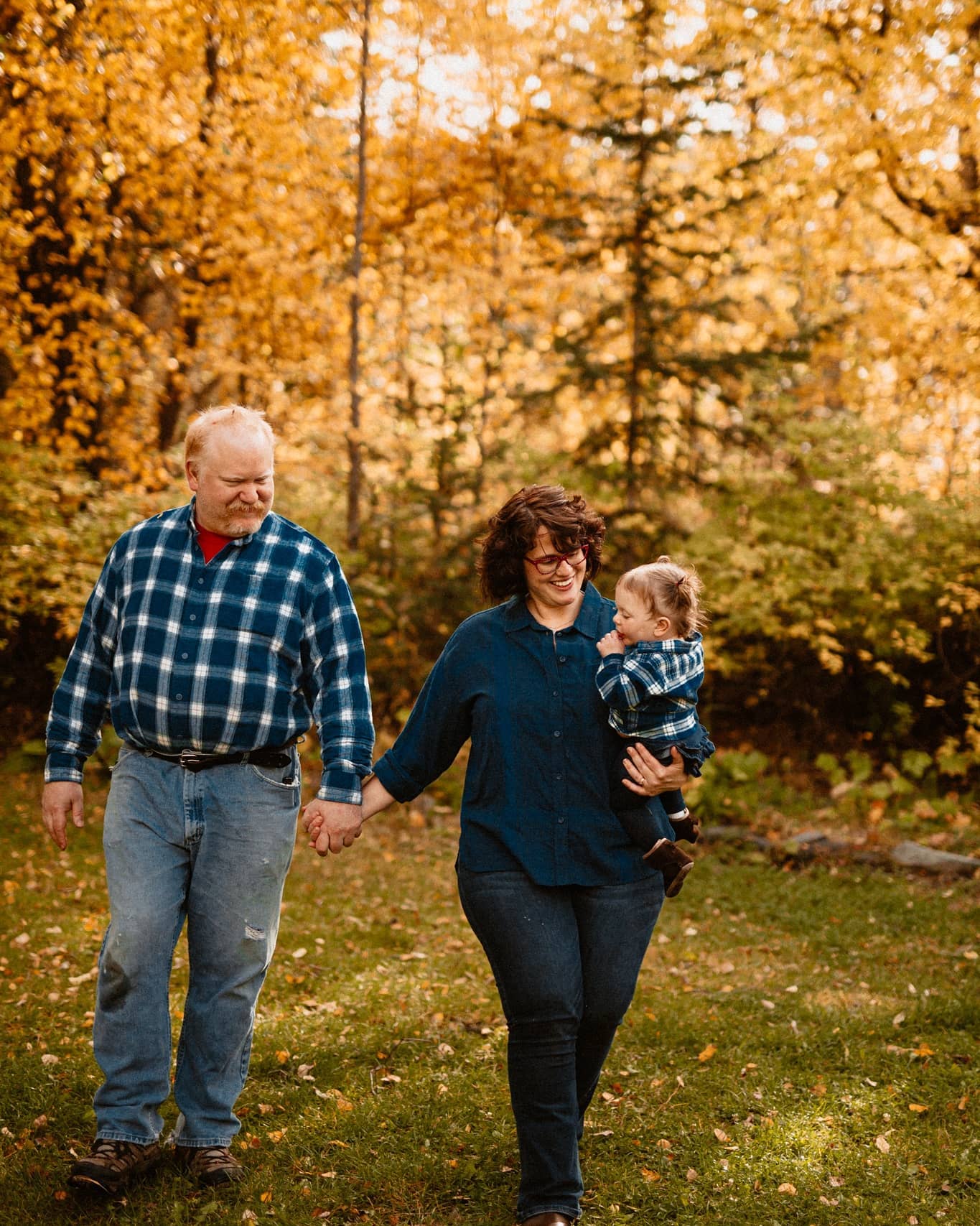 Bethany Neubarth MSN, PMHNP, PMH-C has been a nurse for 12 years and now currently works as a PMHNP in Alaska where she lives with her husband, daughter, three dogs and 14 chickens. Her hobbies include making coloring pages, hiking and painting.

What I Learned About Parenting and the Postpartum Period Working in a Presc...
Scroll to top